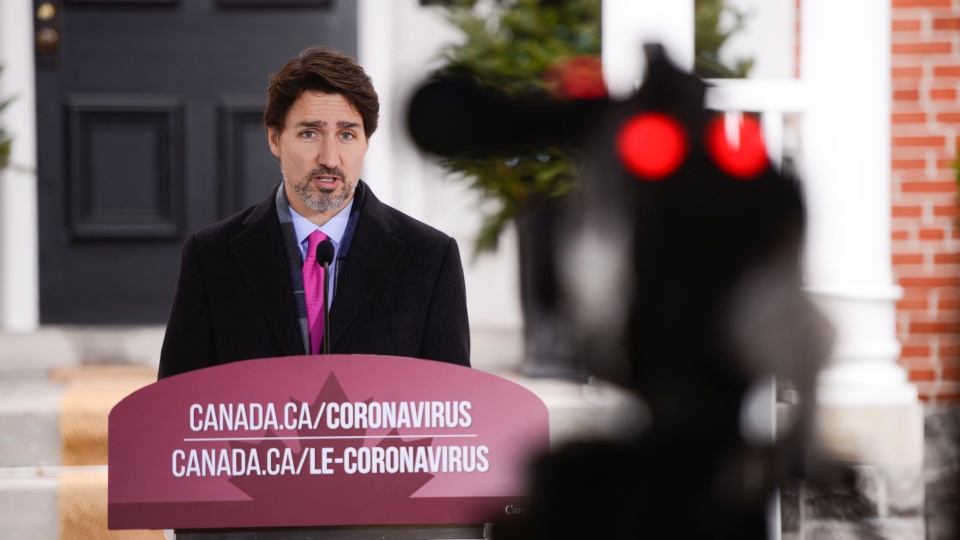 April 8, 2020, Prime Minister Trudeau gave details to changes that would be made to the 75% Wage Subsidy as well as Benefits for Individuals.

As the situation develops further, there may be additional government measures, or modifications to those already announced.

This post was created using the material from Video Tax News – https://www.videotax.com/